History of the NBCA 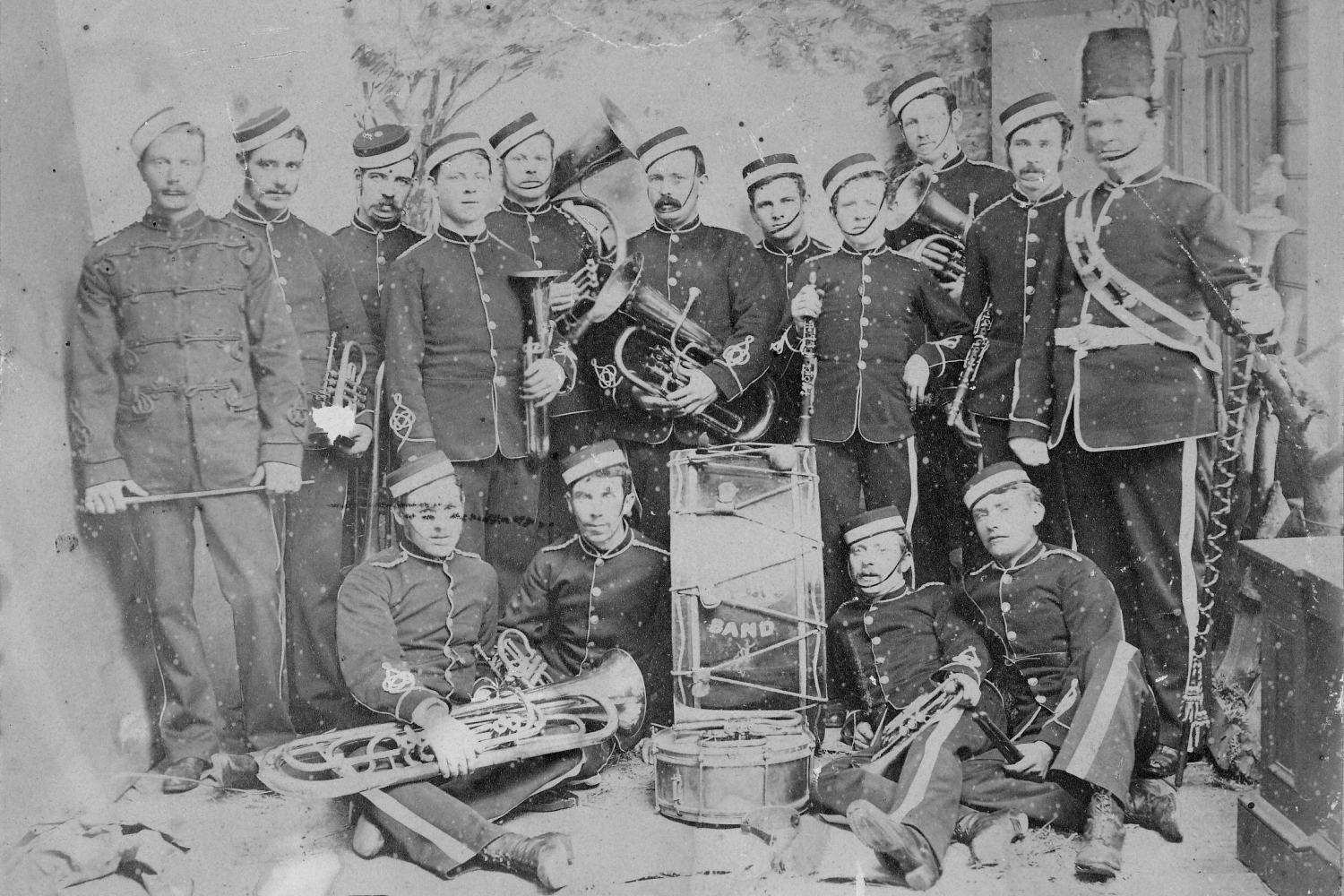 Australia was proclaimed a British Colony in Sydney, New South Wales in 1788. As a penal settlement, band music was limited to Naval and Military Bands or ceremonial and social occasions for the authorities during the establishment years of British culture in this part of the world.

Eventually civilian bands were established progressively in the various States in the mid 19th century, and expanded when Australia became a federation of all States and formed a National Government in the year 1901.

Brass band music has always been regarded as "Music of the People" and a brass band contest was held at the "Royal South Street Competitions" in Ballarat on 15th October 1900. There were nine bands from Victoria, New South Wales and Tasmania, competing in music and marching. This contest became an annual event, and continues today.

In 1910 the Barossa and Light Eisteddfod was founded in South Australia on similar lines to the South Street competition. After three years it became the Tanunda Band Competition, and is still in existence today.

The First World War and the Great Depression did not stop the march forward of the band movement, and in the early 1930's it was felt essential to form a National Council, with all States represented, to unify contest rules and regulations, and apply them throughout Australia. The States had previously formed their own Associations, and after several attempts had failed, the Australian Band Council (ABC) was formed in New South Wales on 13th April, 1934. There were four States represented as follows:

The organisation had a simple Constitution of a few rules, and Drill and Marching Regulations. A facsimile of this historical document can be viewed here. During the period from 1934 to 1970, the Council was a committee which met tri-annually to review contest rules and regulations. Any changes decided at the meeting were subsequently circulated to all State Associations.

In 1965, the South Australian President, Mr Cliff Sorrell, who represented South Australia on the ABC, submitted a report to the Council and each of the State Associations on the subject "The Future of the Band Movement in Australia". In this paper he suggested that the ABC should take a leadership role.

The report was fully discussed at the next ABC meeting, and the State Associations agreed with it in principle. The President of the time, Mr C.H. Green continued to serve until 1970. When he retired, Cliff Sorrell was elected, and under his guidance a five year plan was drawn up, and the ABC Constitution was updated. It became evident that the Council needed to meet more regularly, and annual meetings were instituted.

In order to avoid confusion with the Australian Broadcasting Corporation, the name of the organization was changed to the National Band Council of Australia (NBCA) in 1968. The NBCA continues today in its role of coordinating the principles for the running of National Championships, although the detailed running of the Championships is carried out by the State Associations in rotation.

To date the NBCA has had nineteen Presidents, the longest serving at 25 years being Mr C.H. Green from Queensland. There have been fourteen Secretaries/Executive Officers and fourteen Life Members have been awarded. All of these people have been most dedicated in serving the Australian band movement, and many have held senior administrative positions in the various State Associations.

Much of this historical material was compiled from material written by the late Mr Cliff Sorrell MBE, brass band historian and Past President and Life Member of both the South Australian Band Association and the NBCA.

Life Members of the NBCA:

Secretaries of the NBCA:

Executive Officers of the NBCA:

The NBCA changed the title of Secretary to Executive Officer in 2004.

Presidents of the NBCA:

The NBCA acknowledges the Traditional Owners of country throughout Australia and their continuing connection to land, sea and community. We pay our respects to them and to their Elders past, present and emerging.