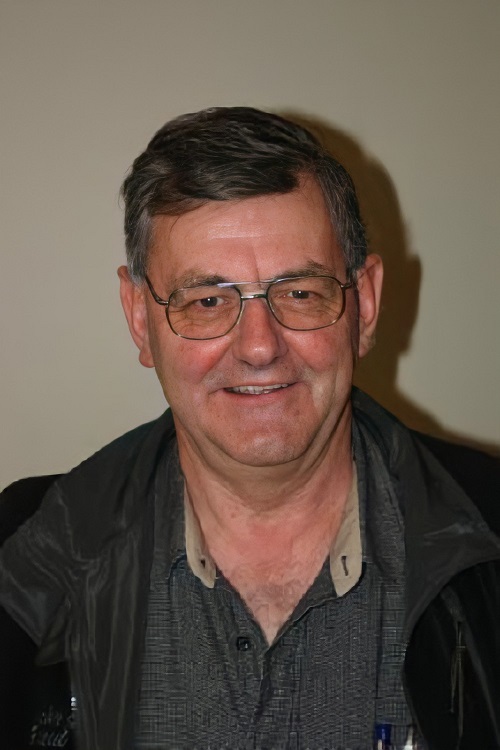 The Executive Officer of the NBCA, Mr Allen Woodham, was awarded a life membership of the Council at the AGM held in Adelaide on Friday, 19th June. The award was presented by the NBCA Vice President David Peters as the President Robert Bedwell was indisposed and unable to attend the conference.

The citation written by Robert Bedwell and read by David Peters stated the award was for services to the NBCA which has assisted the body to advance its stature and for Allen’s service to the NBCA and the band movement. The Executive and Councillors of the NBCA congratulated Allen on this achievement.