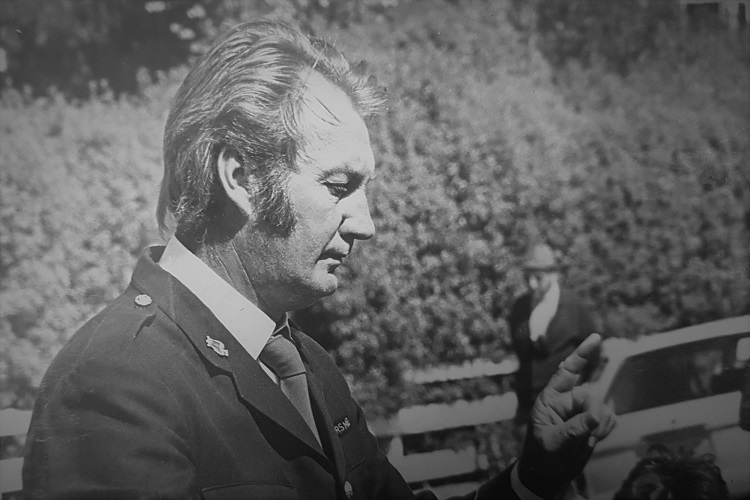 Arthur led the Glenorchy City Concert Brass through the 70s and 80s and had great success in state and national contests, including winning the 1984 ‘B’ Grade Championships in Nelson, New Zealand. Arthur also took the band to the top level competing in ‘A’ Grade in the 1981 Australian National Band Championships in Burnie, Tasmania. The band also won the ABC National Band of the Year contest, aired on the program ‘Strike Up the Band’, against all the top bands in Australia, on two occasions.

Arthur was a virtuoso cornet and trumpet player in bands across Australia and played professionally as a member of the Tasmanian Symphony Orchestra. Arthur enjoyed playing with other friends of the Glenorchy City Concert Brass; Don Cushion and Gray Sutcliffe, in the Tasmanian Trumpet Trio. They performed in the national television music contest called ‘Showcase’.

Arthur's greatest contribution, without any doubt, was as a teacher. As his daughter Julie said in a tribute 'He was one of the best brass teachers ever. Mr Fix It.'

Arthur was committed to junior development: teaching and inspiring players to the highest levels in amateur and professional fields. His Saturday morning Learners’ Class and his accomplished Junior Band were the training grounds of players who would become professional players, accomplished musicians and conductors. At one time it seemed that every state had an Arthur-trained musician in the highest-grade bands or in the professional orchestras. Many of Arthur's students made their career at a professional level in Australia and overseas, and many more enjoying their involvement in community music, particularly in brass bands. His own children, Rick (deceased) Julie and Peter are testament to this.

The NBCA wish to extend their condolences to his wife Gwen and daughter and son, Julie and Peter.