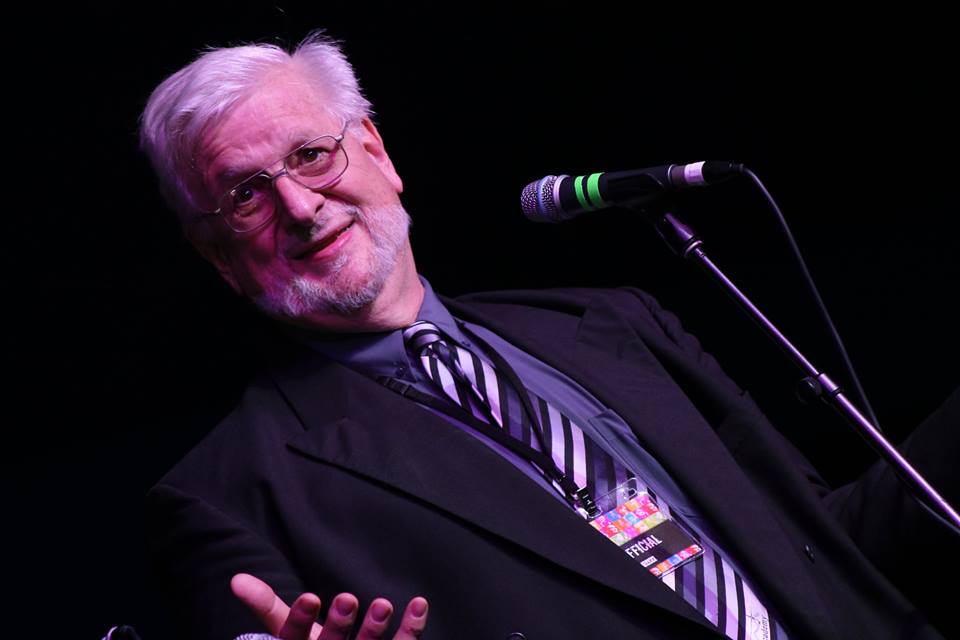 Mr Bill Broughton was elected as the new President of the Council at the recent AGM which was held in Adelaide. Bill who is renowned internationally as a musician, composer and motivator stated he was delighted to be elected to the position and is looking forward to working with the Council for the advancement and success of Australian banding. Bill, who spent many years working in the music industry in Hollywood, has wide experience in motivating and encouraging musicians and believes this appointment will assist him in encouraging and advancing the cause for opportunity and excellence for Australian musicians.

A new Vice President of the Council was also elected at the conference with Adrian Loone from Tasmania taking on the role. Adrian, who is the Secretary of the Tasmanian Bands League is the current Councillor on the NBCA for the state and will remain in the role in addition to his new duties.

The 2015 NBCA Conference saw the retirement of three stalwart members of the Council with Robert Bedwell OAM, David Peters OAM and Geoff Fry OAM saying farewell after decades of service to Australian banding with their involvement in the Council.