Brief snippets courtesy of President, Robert Bedwell, from the 2006 NBCA AGM and Conference:

This brief release is pending a full report and minutes to be issued by the NBCA in due course. 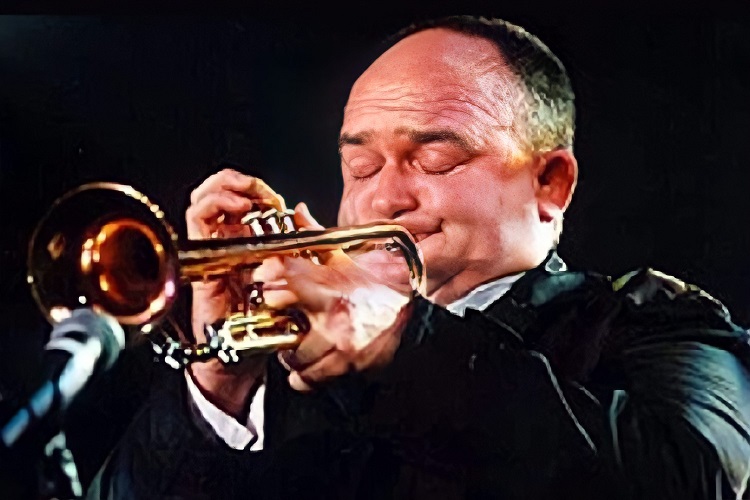 James has established himself internationally as one of the most outstanding instrumentalists of our time.

His feats on trumpet, trombone, tuba, euphonium, saxophone, tenor horn and flugel horn are unrivalled and this has led to his idol status amongst players of all ages.

He has performed regularly with Brass and Concert Bands in Australia and overseas, making him an ideal figurehead for the National Band Council of Australia.

In accepting the appointment James said, “I would consider it an honour to serve as Patron of the National Band Council of Australia. I see community banding as the perfect opportunity for amateur musicians of all levels and ages to enjoy live music making at its very best”.

Brisbane Brass has released a statement concerning the accidental deaths of two of its members in a car accident involving the family of six. Our thoughts and prayers are with the Lawrence family during this time of trauma and difficulty.

The Australia Council has recently awarded a grant of $5,500 to the NBCA for a composer to be commissioned to write a piece which could be used at national competition level. Detail of the composer will be announced soon.

The YBS band has commenced their Australian concert tour. The concert is definitely not one to be missed - you will not go home disappointed. Tour details can be found here. Towards the end of the concert in Perth, Brian Dodds was able to formally welcome the band to Perth (as President of the WABA) and Australia (As Executive Officer and on behalf of the President and members of the NBCA) and give them gifts from both organisations. The gift from the NBCA was a clock with Australian paintings on it and an engraving saying “Presented by the National Band Council of Australia Inc., Perth WA, 12/08/05”.